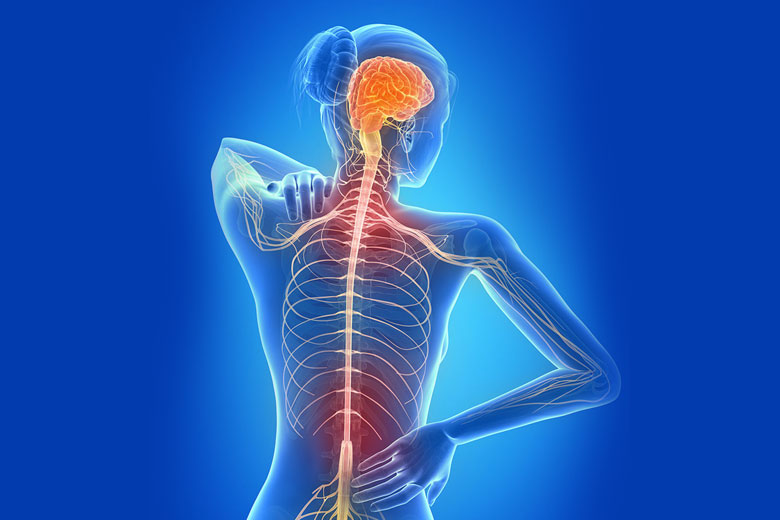 The symptoms of MS that patients experience will be surprisingly different for different people and may even be varying in the same person. Most of the time, a person will experience one or more than one combination of symptoms related to Multiple Sclerosis. 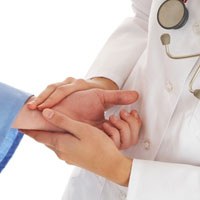 affected by the immune system as well as how severely that part has been damaged or affected. Although, every person suffering from MS will experience different symptoms but most often, they will occur in a worsening manner with the neurological function gradually deteriorating.

Common symptoms, from which some but not all are expected, to be experienced by people suffering MS include:

Fatigue & Stress
One of the most common symptoms, fatigue or stress also triggers an attack and is usually unpredictable.

Abnormal Speech (Dysarthria)
A significant symptom of MS experienced by the person suffering from MS include certain abnormalities in speech including slowing of speech, slurring of words, difficulty in swallowing referred to as Dysphagia and certain changes in the rhythm of speech.

Heat Sensitivity
This particular symptom, that is exposure to higher temperature, can cause the disease of MS to worsen for the patient.

Bladder & Bowel
Bladder related symptoms include the urgent or frequent need to empty the bladder especially at unexpected timings. Bladder may also not get completely empty at such times. Symptoms related to bowel include constipation pain and loss of bowel control.

Intimacy & Sexuality
People experience symptoms related to sexuality including the loss of sensation, impotence and lack of arousal.

Visual Impairment
Even though people suffering from MS hardly lose their sight completely, they do face certain visual impairments including:

Balance & Coordination
The most common symptoms relating to MS are those of balance and coordination, including but not limited to the following:

Spasticity
The mobility and walking of the person suffering from MS can be affected due to muscle stiffness and altered muscle tone in addition to spasms.

The relapses or attacks of MS are often unpredictable and are said to be more common during the seasons of spring and summer. Most often, the symptoms appear to fluctuate more when the person is experiencing anxiety and stress.